This sweet wine, called ‘Vino Cotto‘, is literally cooked wine: the result of reducing the must of specific local grapes. Vino Cotto originates from the Abruzzo region, principally within the Teramo province (for evidence check the Fun fact section below). However, it is found also in other regions of Italy, such as Marche, Molise, and even Sicily. Each Vino Cotto from the different localities differs in methods of preparation.

Today we will talk about the original and most ancient stated version of making Vino Cotto, the one produced on the hills of Teramo, in the Abruzzo region.

In Abruzzo, the Vino Cotto is produced by reducing to a third the must from the Montepulciano D’Abruzzo grapes in a copper pot over a wood-fired flame. The must is simmered for around 9 hours, then blended with another raw must in order to allow fermentation. The last step consists in blending the new produced Vino Cotto with different vintages of 50 or more years old. This is like following the same process as the balsamic vinegar preparation. The older the Vino Cotto is, the creamier, sweeter, and better it will be.

Ancient oven for cooking the wine

In the Teramo province of Abruzzo, this sweet wine is also called ‘Lu Bambinell‘, or simply the baby. According to the tradition: a barrel of Vino Cotto is produced for the newborn baby, and then stored until he/she would get married. As a result of many people who never got married, we now also have some very old Vino Cotto, which are secretly stored in the medieval cellars of old locals. Vino Cotto has more values than gold…as a result of the different bandits’ attacks Italy received in history, farmers have walled up or buried bottles and casks of this precious wine. During the last 30 years many rests of these old wines have been found around Abruzzo.

Bursting with honey, caramel, spices, and ripe fruit this wine is best served with Cantucci (almond biscuits), chocolate and coffee desserts. The more it ages, more creamier and better it gets. Aging and blend with older ‘Vino Cotto’ can date back to 1800.

Fun facts – Did you know? 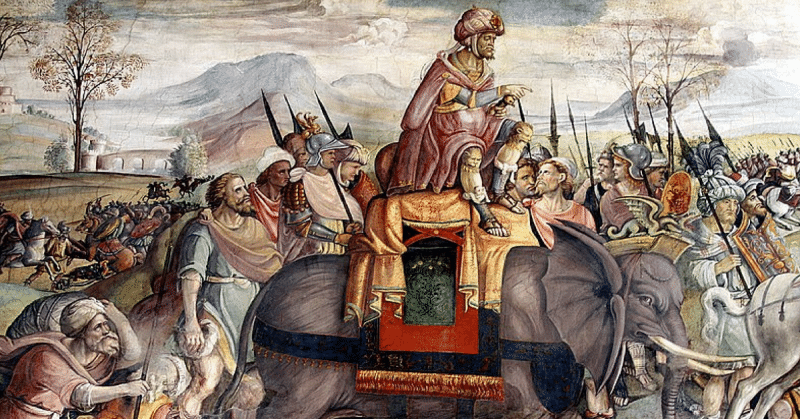 Did you know that Hannibal during his invasion to Italy in 216BC, he passed also through Abruzzo. Above its beauties, he found the cure for its elephants and soldiers. The cure was the Vino Cotto, a 50 years aged sweet wine from Abruzzo.

Do you want to savor a 50 years old Vino Cotto?

Discover how the Abruzzese Vino Cotto is produced! Join the ‘Vendemmia’ or grape harvest in Abruzzo and make your own wine!

Discover the hidden mysteries of wine, visit a winemaker during the grape harvest season! Contact us for more info.

With Love From Abruzzo

Abruzzo, Italy • Experience the Real Italy • Authentic Tours Previous Article 100$ for the entire spectacular Roccascalegna Castle in Abruzzo, Italy Next Article
We use cookies on our website to give you the most relevant experience by remembering your preferences and repeat visits. By clicking “Accept”, you consent to the use of ALL the cookies. However you may visit Cookie Settings to provide a controlled consent.
Cookie settingsACCEPT
Manage consent